WASHINGTON, DC — The Universal Peace Federation (UPF) and the Royal Government of Cambodia are pleased to announce the upcoming World Summit 2022 (Summit for Peace on the Korean Peninsula) in Seoul, South Korea. Keynote speakers and participants from 157 nations will address both an in-person audience and a global virtual audience about the prospects for the peaceful reconciliation of the Korean Peninsula. 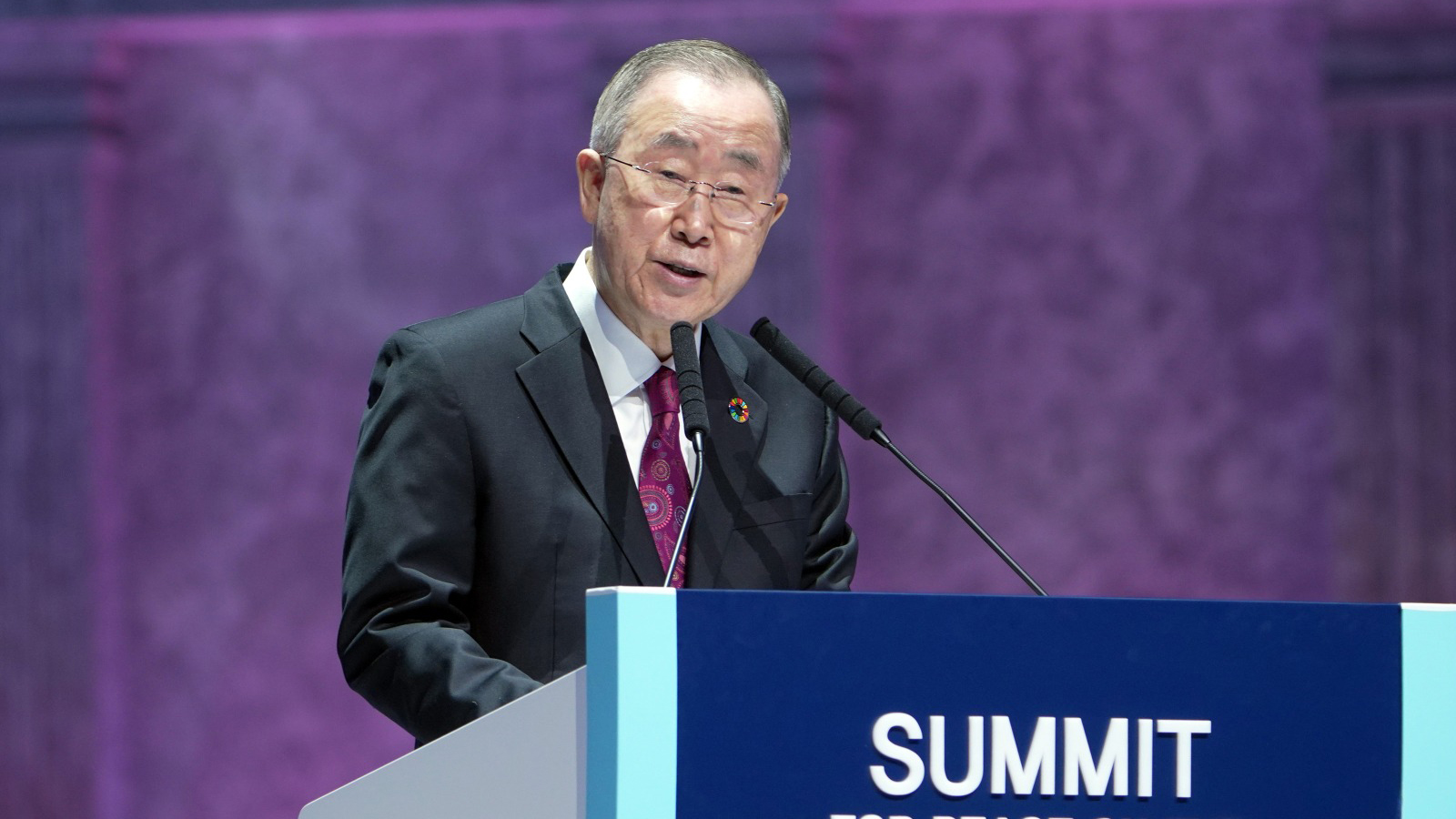 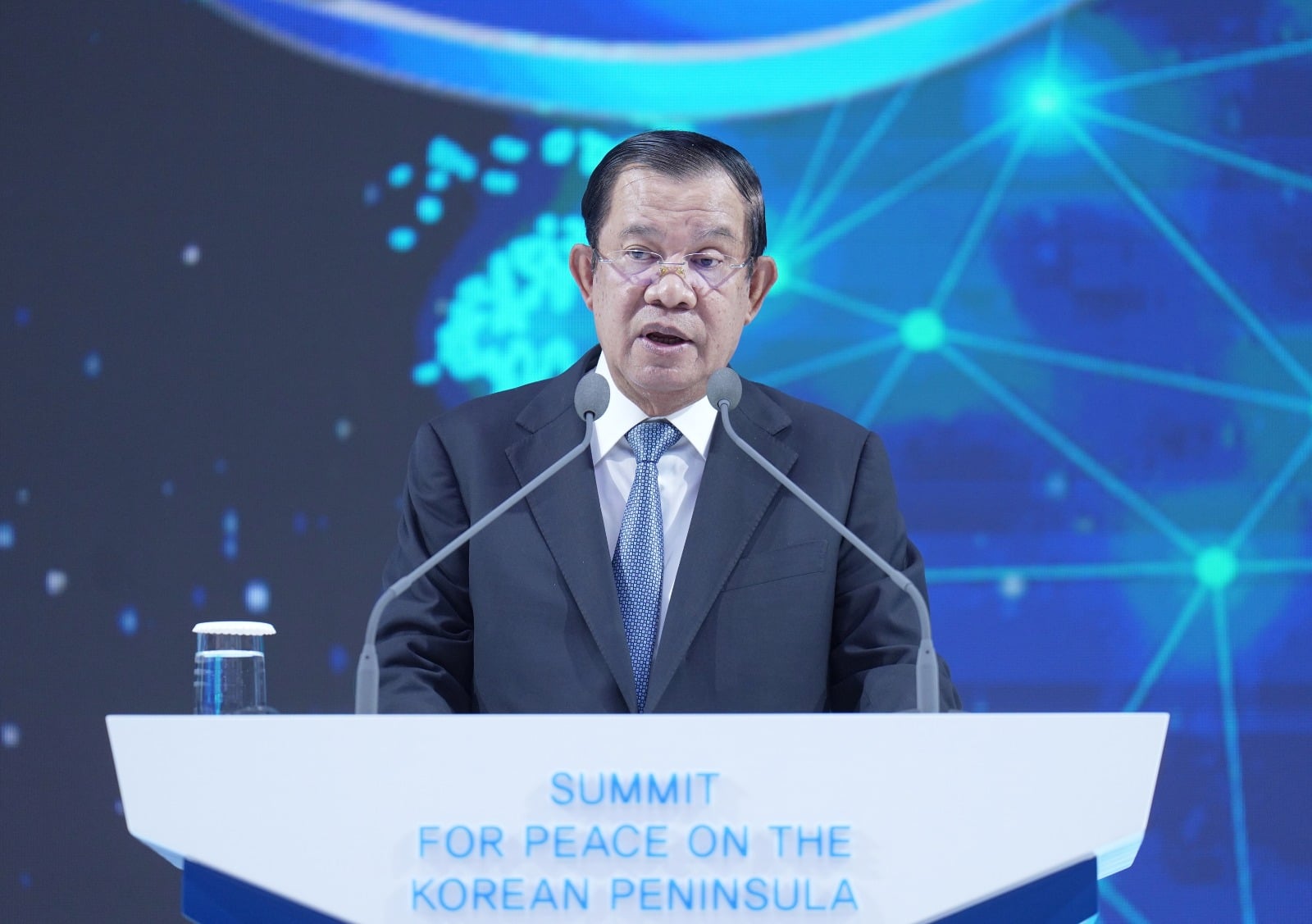 Other topics include creating joint business venture projects between the two Koreas that could also involve China, Japan, Russia and the U.S.; developing tourism projects in North Korea; and using the DMZ — which, untouched since 1953, has reverted to a pristine natural environment — as a monument to global peace.

“The Korean War began more than 70 years ago and concluded with an armistice, not a peace treaty,” said UPF Chairman Dr. Thomas G. Walsh. “The Korean Peninsula is populated by a people with thousands of years of common history, culture and language. Is it not possible to resolve this conflict and bring about the peaceful reunification of the peninsula? We will seek answers to these questions at the Summit,” Dr. Walsh said.

World Summit 2022 is part of UPF’s ongoing series of peacebuilding activities, which are held under the theme of mutual prosperity, interdependence, and shared universal values. UPF, an NGO in General Consultative Status with the Economic and Social Council of the United Nations, is known for its Rally of Hope series, the International Leadership Conference series, and, since early 2021, the Forum series of Think Tank 2022.  The latter project was created to engage more than 2,000 global thought leaders on how to achieve a breakthrough for peace on the Korean Peninsula. (Details about Think Tank 2022 Forums can be found at UPF.org.)  (Photo below: H.E. Jose Manuel Barroso, former EU Commission President and Portuguese Prime Minister.) 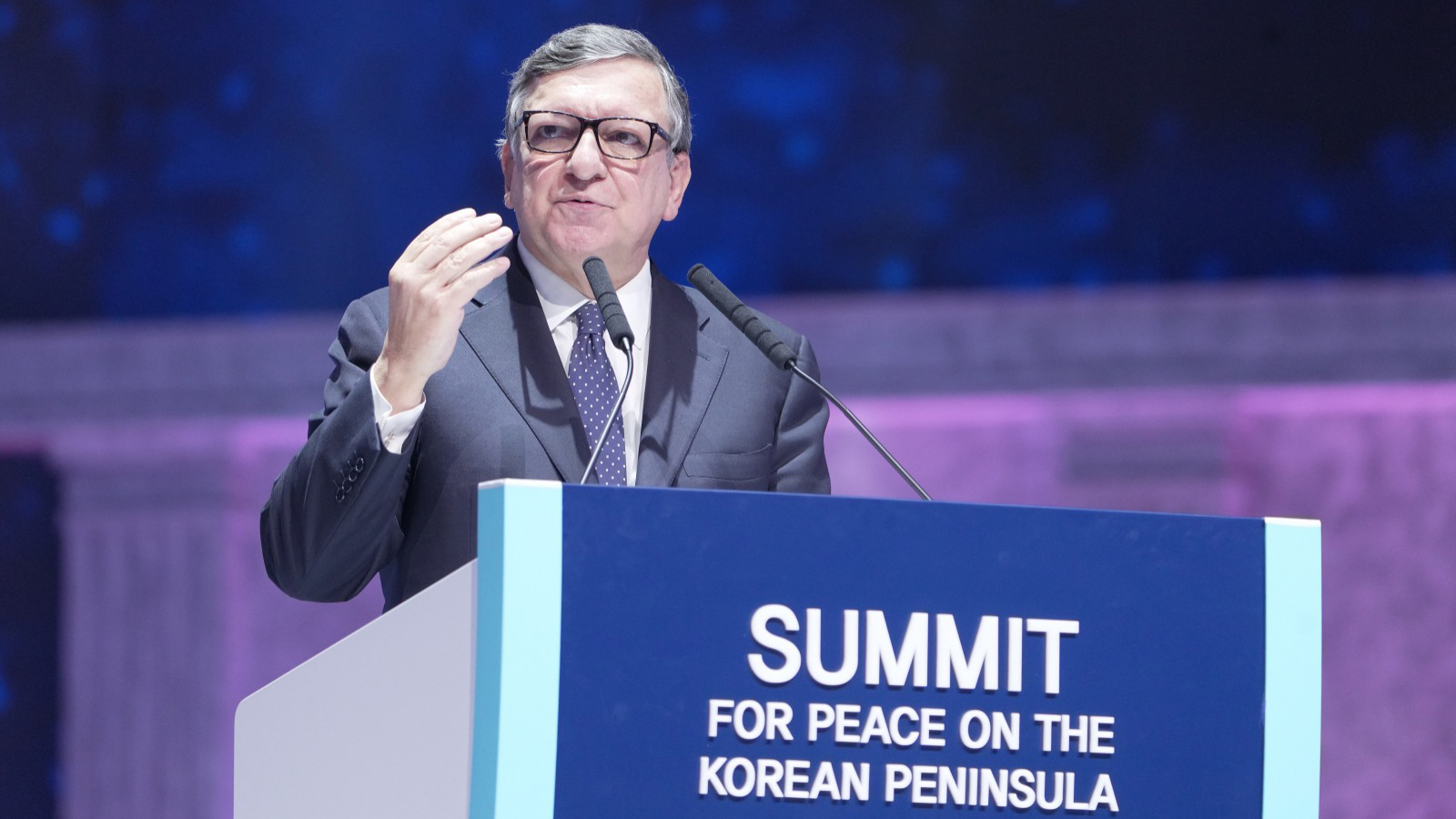 Adhering to Covid-19 safety guidelines, more than 1,000 people are expected to gather in Seoul for World Summit 2022 at the opening sessions on Friday, Feb. 11, 2022. Millions more will participate via a high-tech hybrid format.

As part of World Summit 2022, organizers will convene several high-level sessions around the work of UPF’s peacebuilding associations. These include: