70 Years After the Korean War, UPF Holds Online Summit for Peace and Reconciliation

Heads of State and millions of participants from around the globe send a message of peace to Korea on Sunday, November 22, 2020 (rallyofhope.eu) The Little Angels’ will offer a commemorative performance to thank the countries that came to South Korea’s aid to mark the 70th anniversary of the outbreak of the Korean War.

The Rally of Hope, the third organized by UPF, is expected to draw much international participation this weekend. This rally, produced in Korea, will focus mainly on the Korean peninsula, seventy years after the outbreak of the Korean war (1950-53). UPF is an NGO in general consultative status with the Economic and Social Council of the United Nations. This is a free event. Join us for the Rally of Hope Highlights at 5 pm (GMT) on November 22nd - www.rallyofhope.eu for registration and more information. 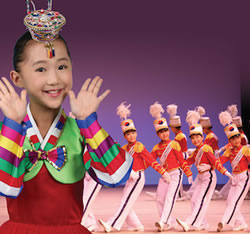 In addition to featuring prominent global leaders, the renowned Little Angels Folk Ballet of Korea will perform a special tribute in honor of veterans of the Korean War.

Dr. Hak Ja Han Moon, the co-founder of UPF, will be keynote speaker. Her husband, the late Reverend Moon, was liberated by UN forces from the North Korean death camp of Heungnam. In her memoirs, Mother of Peace, Mrs. Moon explains how she escaped death several times during this conflict.

Further speakers include current and former heads of state and government whose countries were part of the United Nations forces in the Korean War: Sahle-Work Zewde, president of Ethiopia, the only current female head of State in Africa; Yves Leterme, Prime Minister of Belgium (2009-2011); Stephen Harper Prime Minister of Canada (2006-2015), now chairman of the International Democrat Union.

Other speakers include current heads of state whose countries have overcome domestic tensions and progressed toward national reconciliation: Salva Kiir, President of South Sudan, who recently invited the UPF chairman to attend the signing of the Juba peace agreement; Uhuru Kenyatta, President of Kenya and Mahinda Rajapaska, Prime Minister of Sri Lanka.

Mr. Jacques Marion, president of UPF Europe-Middle East, remarked that the Rally of Hope sets a strong signal for a peaceful unification. The interfaith prayer by religious leaders, the presence of Veterans of the Korean war representing the conflicting armies, will testify and sound an appeal for reconciliation on the divided peninsula, he said.

UPF states on its website that a main objective is the “peaceful reunification of the Korean peninsula and harmonious relations among the nations of Northeast Asia.” Directed towards this goal, UPF strives to realize the vision of a global democratic society, driven by the free-market and centered on family-based universal values.

This rally will be a dazzling display of digital technology from the land of K‑pop. A live internet audience of millions will be joined by an interactive audience using various social media apps. 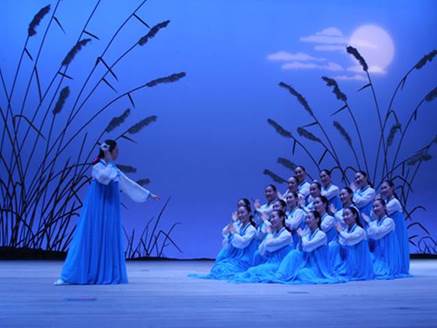 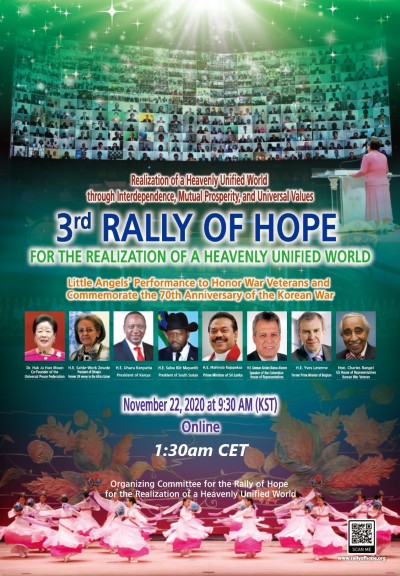