International Symposium on Cultural Diplomacy in the Commonwealth 2015

#ICD #UPF  "The 70th Anniversary of the Establishment of the UN: Developing Initiatives to Promote Cultural Understanding, Global Human Rights & World Peace within the Commonwealth"Institute of Cultural Diplomacy and Universal Peace Federation conference 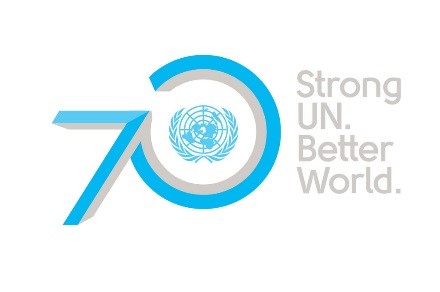 (Member of the House of Lords; Former First Minister of Scotland)

(Member of the House of Lords)

(Member of the British Parliament)

(Member of the British Parliament)

12:00               “Culture the Lowest Common Denominator and Highest Value of Humanity: Reflections on Walks through Fourteen Countries”

(Former Member of the British Parliament; Former Minister of State for Justice and Civil Liberties of the United Kingdom; Former Deputy Leader of the Liberal Democrats

(Ambassador of Turkey to the United Kingdom)

Baroness Judith Jolly (Member of the House of Lords)

(Former Anglican Primate of All Ireland and Archbishop of Armagh)

(High Commissioner of  the Republic of Mozambique)

(Leader of the Green Party of England and Wales)

Ambassador of Mexico to the United Kingdom