Hon. Noel Farrugia MP, Malta’s Shadow Minister for International Development, who had inspired this session with his proposals for Malta’s role as a hub 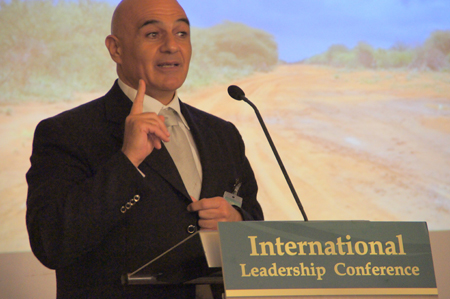 for multi –lateral aid delivery coordination and as a location for capacity building training and empowerment of Africans, spoke of the relationship between UPF and Malta in that development process. UPF with its focus on ‘Good Governance’ and values education and Malta’s ability to embrace neighbouring African nations could have a complementary relationship he explained. He also proposed inter-parliamentary Friendship Committees, between Malta and African nation’s Parliamentarians, to facilitate and monitor aid delivery. 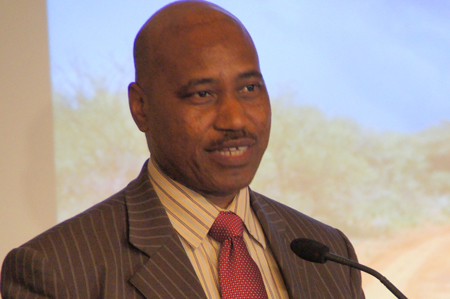 area with Medecin Sans Frontiers, Oxfam, UNHCR and Islamic Relief, placed emphasis on the role of National Community Aid Organisations (NCAOs). (View presentation here) He explained that there was a gap in aid and development that could be filled by nurturing national or local community, civil society organisations in Africa. He explained that international aid has often been ineffective and donor-driven because of the lack of local knowledge. He stated that NCAOs could be far more efficient than the national Government but needed capacity building investment in order to work effectively. He suggested that they should be included as equal partners in the aid delivery process to allow ownership. 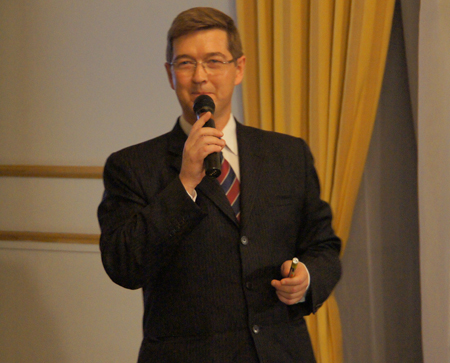 Dr. Andrew Nevin, a leading Strategic Thinker, who is the Strategy Director of PricewaterhouseCoopers LLP, summarised the future economic trends affecting Europe and Africa posing the question, ‘Does Africa Need Europe as Much as Europe Needs Africa’?  He charted the trade flows of emerging markets between Latin America, India and China in comparison to developed nations including Europe and projected forward to illustrate the stark difficulties Europe will have if it does not ‘up its game’. The increased South - South trade was overshadowing North – South relationships. He commented that overall there is a convergence of GDP between nations. He added that 6 out of 10 of the world’s fastest growing economies were in Africa. China became Africa’s number one trading partner in 2009, surpassing the United States. This trend is likely to continue with Africa being a place of intense resource competition in an era of state directed capitalism he explained. 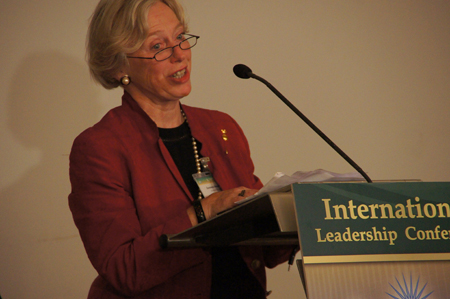 aid. She pointed to the role of the Commonwealth Parliamentary Association and the Inter-Parliamentary Union as models for how this could occur. She discussed the problems of the World Trade talks Doha Round and commented on the lack of fairness in trade relationships between developed and undeveloped nations.

In conclusion it seemed that the news of Europe’s diminished role in trading relationships with Africa was not a bad point if African nations were raised out of poverty due to increasing competition for their resources. A world in which there is a greater equalisation of wealth and opportunity would be closer to the Universal Peace Federation’s concept of humanity as ‘one family under God’.

This was an International Leadership Conference convened by the Universal Peace Federation and the Women's Federation for World Peace.