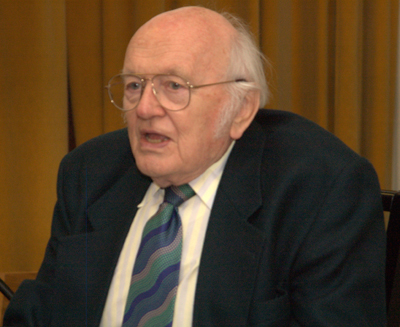 Prof. Karel Werner of SOAS, Religious studies Department, University of London, reviewed the history of Mysticism contrasting paths of doctrinal belief and ecstatic mystical union. His statement that ‘belief in doctrine was childish’ caused some discussion. He compared also the experience of interfaith dialogue and relationships today with the communities of mystics who have appeared throughout history. He added that the backlash against  those who transcended their belief to enter an ecstatic, mystical oneness has also been a common historical theme.
The lecture first attempted a definition of mysticism and then search for its roots or beginnings.

‘In Europe it had its roots in the ecstatic experiences of initiates into the mystery cults of ancient Greece, drew substantially from Judaic tradition and was developed into a doctrine within Christianity. But some influence on Greek mysticism is already detectable as coming from Indian approach to the Divine. It can be traced also in Gnosticism. The same can be said about Muslim mysticism practised within the Sufi movements.

There is nothing specifically European and  Christian about mysticism as such. Its beginnings in the twilight of Greek history and also in mystical trends in the Indian Vedas point to its even older origins in Indo-European antiquity. But the fact that mystical trends can also be found in other cultures in Asia, particularly in Chinese Daoism, points clearly to the universality of the phenomenon of mysticism. Descriptions by mystics of their experiences further suggest that there is a common core to them which goes beyond doctrinal differences between religions. This is where religions should and could meet.’ 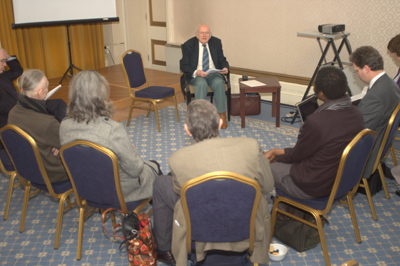