Unity for Peace and Prosperity 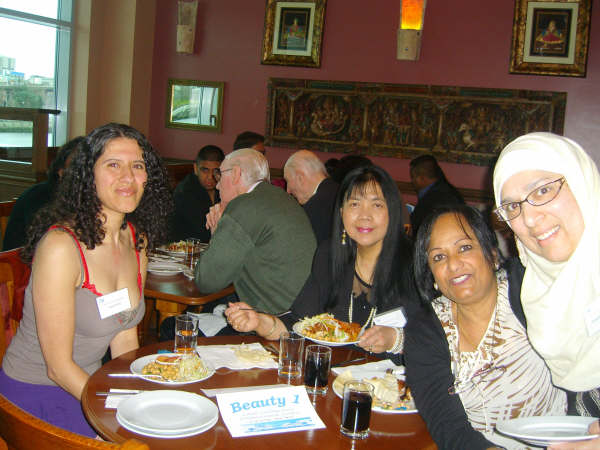 This was a promotional event to showcase  the work the ‘Glasgow Peace Federation’    ( the Glasgow branch of UPF ) have been doing over the past year. 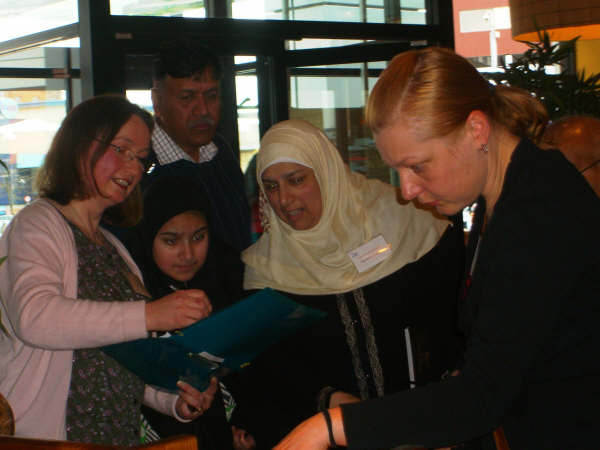 The event was held on March 29th in a very nice venue along side the Clyde. In an Indian restaurant called ‘Ashoka at the Quay ‘

The aim was to promote dialogue, respect and understanding between the various faith communities  and also endorse the UPF five ‘Universal Principles’

There were 50 participants. A number of very good speakers, including the Development Officer of Interfaith Council and the Strathclyde Police Muslim Association, not forgetting a UPF power point presentation, given by Daresh Nahar ( AFP ). 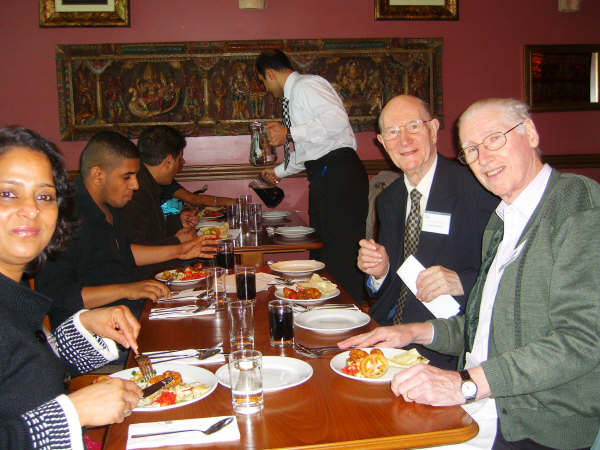