It is the centenary of Universal Peace Federation (UPF) Co-Founder the late Rev. Dr. Sun Myung Moon today, 30th January 2020. There is a World Summit for international leaders, the Sun Hak Peace Prize and inaugurations of three new initiatives planned for the celebration. The 100th anniversary of the birth of Dr. Sun Myung Moon will be celebrated in South Korea on February 6, 2020, at a large gathering at Gapyeong. Dr Hak-ja Han, his wife, who took over the leadership of the movement at his death in 2012, will turn 77 the same day, At the same time, the 60th anniversary of their marriage will be celebrated. 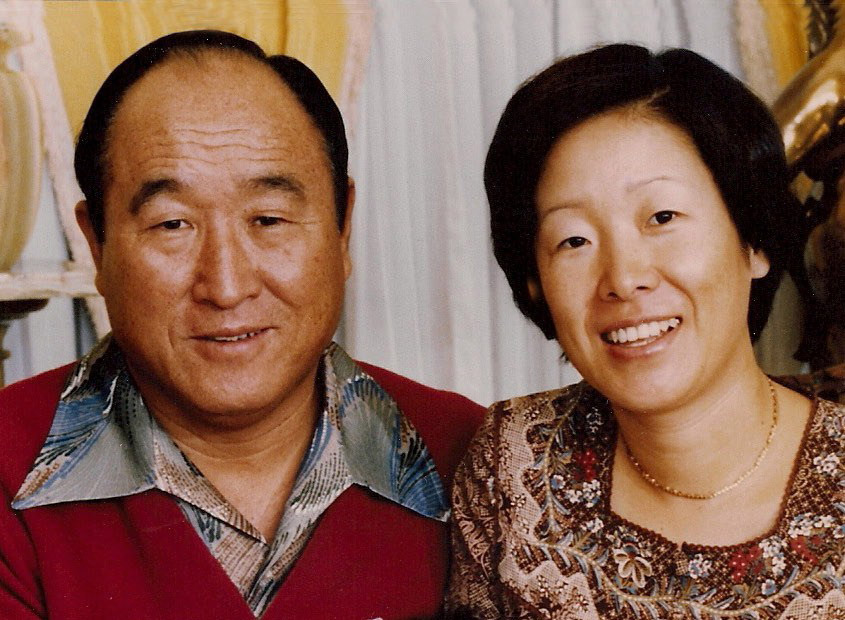 She will attend a major Universal Peace Federation Summit with many different activities and international conferences, gathering thousands of influential figures from around the world. Many heads of state and religious leaders will attend the World Summit 2020 on February 3 and 4 at the Kintex International Exhibition Center just outside Seoul. A highlight of the six-day program will be the Feb. 5 award of the Sunhak Peace Prize to Macky Sall, President of Senegal, Ban Ki-moon, UN Secretary General from 2007 to 2016, and Munib A. Younan, Palestinian Lutheran Bishop and pioneer of inter-religious harmony.

A grand wedding for thousands of couples will be held at the World Peace Center indoor arena in Gapyeong on February 7.

You may find more information about all these events at https://www.worldsummit.or.kr/index.php 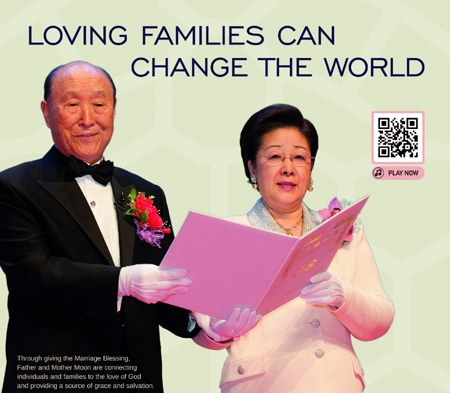 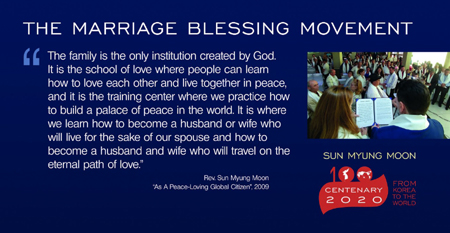 Sun Myung Moon was born in what is now North Korea in 1920. He miraculously survived two and a half years in a North Korean concentration camp and came as a refugee to South Korea during the Korean War. There, within a few years, he built up what eventually became a major international movement, which is present in most countries today. During the last 20 years of his life, he founded several peace organisations, for example, the Family Federation for World Peace and Unification and the Universal Peace Federation. Both organisations view the family as the key to creating peace in the world. Healthy marriages and families create harmonious and peaceful societies and nations.

Born in what is now North Korea, and having experienced war firsthand, Reverend Moon and his wife built a legacy of peace and reconciliation centering on a family movement. They founded hundreds of organizations, institutions, and projects for world peace; more than any other notable public figure. Through the Marriage Blessing Ceremony, Rev. and Dr. Moon were the trendsetters of intercultural and international marriage, bringing couples together across national and racial borders. Called to a public life of ministry at just 15 years old, he was truly remarkable for establishing a global movement that stands for unification and world peace, all within his own lifetime.

"Our ultimate responsibility is to build world peace, but global peace begins in the family. Harmony, peace and happiness within the family begin with a relationship to the Creator, as our Heavenly Parent. Thus, the solution to world peace is to rebind the relationship between the Creator and each family," said Rev. Moon.

Rev. Moon was a man who embraced his enemies, most notably Kim Il Sung, who imprisoned him in a concentration camp for nearly three years. For 40 years, he combatted the spread of communism, predicting the fall of the Soviet Union publicly before anyone else. World leaders have sent congratulatory remarks over many decades to Rev. Moon and his contributions to making a more peaceful global society, including Mickhail Gorbachev, Yasuhiro Nakasone, Carlos Menem, Richard Nixon, Ronald Reagon, George H.W. Bush, and Barack Obama.

Since her husband's passing in 2012, Dr. Hak Ja Han Moon, affectionately known as the Mother of Peace, has carried on her husband's legacy and established a coalition of parliamentarians and religious leaders to create models for good governance and strengthening interfaith dialogue. In only a few years, she has completed two world speaking tours and grown the Peace Starts with Me rallies into the most celebrated peace event in America.    (Last section written by FFWPU - USA)