Following UPF Nigeria’s request for support for a nationwide Character Education programme to UPF - UK we sponsored the first two Stakeholders meetings on November 18th and December 15 - 17. These meetings, convened in Abuja, Nigeria, were to inaugurate the programme with Stakeholders and other connected Nigerian leaders. An explanatory video was uploaded following these meetings (see here). The programme is initiated by Rev. George Ogurie, Sub-Regional President UPF-Africa-West, and UPF-UK representatives were appointed to its Central Working Committee to support its ongoing development. 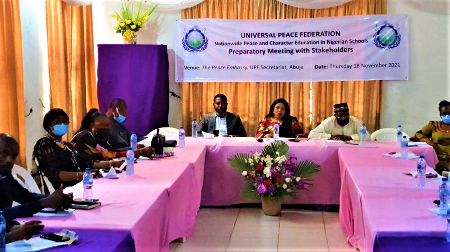 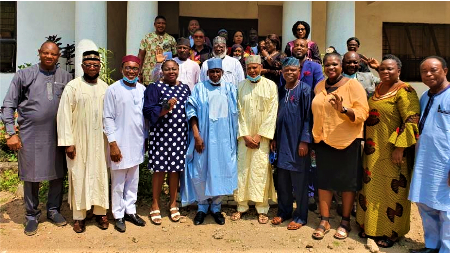 This is what is required to have the Character Education program make the required impact in a country with a population of well over 200 million people and is currently going through some severe challenges that require urgent intervention. We should have an average of 120 trained character educators in every state who will be deployed to primary, secondary, and tertiary institutions to give talks to students on a regular basis (once a week at least). To arrive at the point of recruiting, training, and deploying educators, a lot of groundwork and sensitization of leaders, in and out of government, must be done ahead of time to give the country’s leadership a sense of ownership of the program which will therefore guarantee its success and long-term sustainability. 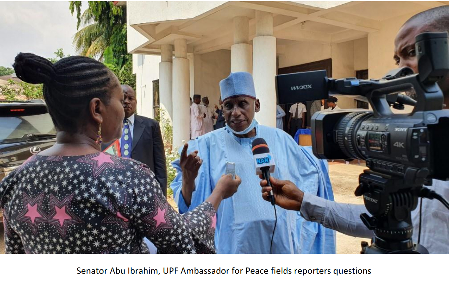