Hosted by Rt. Hon. Baroness Verma, Under Secretary of State for Energy and Climate Change, and Seema Malhotra MP, Shadow Minister for Preventing Violence against Women and Girls 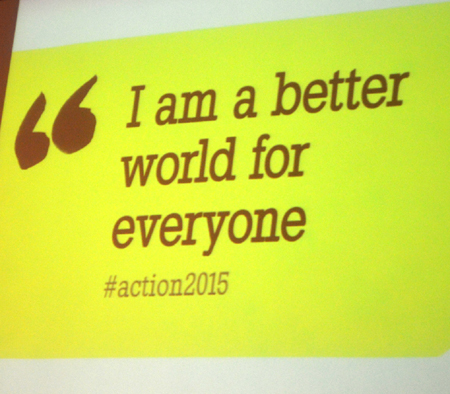 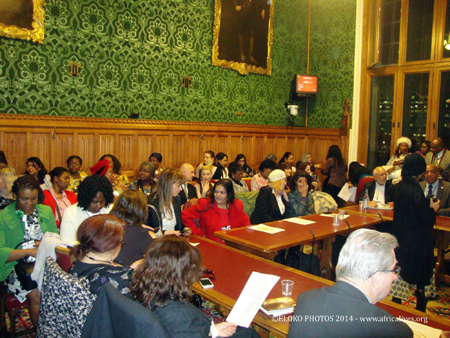 Freedom of Speech and Social Responsibility

“Freedom of speech has to have responsibility at its heart”, declared Mr Colin Gardiner in a Universal Peace Federation (UPF) meeting on the 28th February, as he, a journalist with over 50 years of editorial and writing experience, commented on the tragic outcome of recent terrorist attacks in Paris.

David Fraser-Harris, Universal Peace Federation (UPF) Secretary General for the Middle East, on a visit to London, spoke of his experiences of peace making on many levels over the last approximately 40 years. Video